The center has raised the MSP price to buy new-season wheat from farmers by 2 per cent – the lowest in 10 years – to ₹ 2,015 per 100 kg.  Farmers protest in New Delhi has continued and at this time Government of India has raised the purchase price of wheat at just 2%. 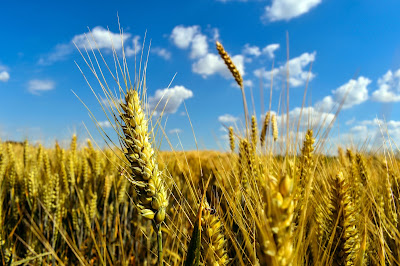 In the same time the minimum support price (MSP) for mustard seed has been raised by ₹ 400 to ₹ 5,050 per quintal for the current crop year. It is due to the Government increasing focus on Oil seed crops to become self reliant on oil production, which is a major concern today.

MSP is the rate at which the government buys grain from farmers. The government fixes MSPs for 23 crops grown in both kharif and rabi  seasons.

The decision was taken at a meeting in the Cabinet Committee on Economic Affairs or CCEA  by Prime Minister Narendra Modi.

The CCEA said that it has increased the MSP of 6 Crops this year in which wheat and Mustard are the two major crops in Rabi. The cost of production is also highest in case of wheat and Mustard.